Home / TAROT: A SHORT HISTORY
This extract is taken from the second edition of our Fantastic Menagerie Tarot companion book. 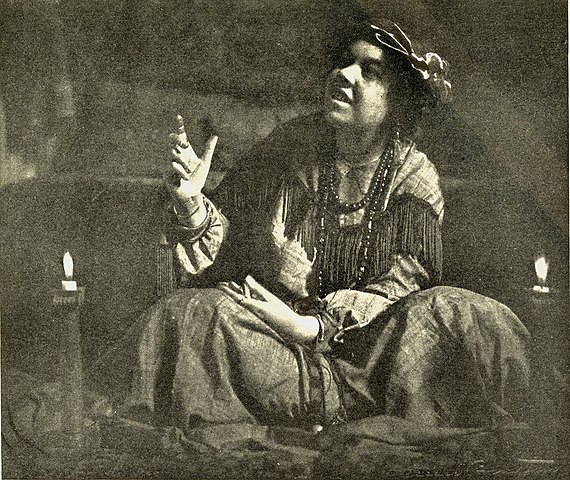